The use of the Medicine Wheel, and it’s four compass points, in the spiritual and healing practice of the indigenous peoples of the western hemisphere of Earth stretches back at least 5000 years (Vulcan County, Alberta & Big Horn County, Wyoming1,5).  The use of the Medicine Wheel probably extends back many thousands of years before that, into antiquity.  This is actually the traditional and original “western medicine” – a knowledge and practice almost lost to those of us living today.  Although some of the details of different tribes’ medicine wheels like the animal archetypes for each direction differ from North, to Central to South America, the major concepts appear similar.

Each direction is associated with one of the four energetic bodies that make up the human energy field: the particle or physical world (the body), the realm of emotions and thoughts (the mind), the realm of myth (the soul), and the world of spirit (energy).  In North America, the Lakota Sioux also associate each direction with the time of day, the time of year, and the time of life3.  For many thousands of years the shamans of the Americas have used each direction of the Medicine Wheel as interdependent doorways to unique perceptual levels, or states, in order to recover an individual’s true essence, personal power, energy,  and inner wisdom for healing.  The Laika people, isolated in the Peruvian Andes Mountains, seem to have a well-preserved and undistorted record of the use and meaning of their Medicine Wheel2.  Thus, their version is central in our Earthkeeping, Integrative and Holistic Medicine practice.

The realm of emotions and thoughts (the mind) is associated with the WEST direction and is represented by the JAGUAR archetype2.   In North America, the Lakota Sioux word for the west direction is Wiyopeyata, and is associated with evening, autumn, and adulthood.  The American Jaguar, Panthera onca, once ranged from across the southern United States  down to the tip of South America, but now due to habitat loss, they are mainly found in the remote Amazon jungle. Within the United States a few may still live in the mountains of Arizona and New Mexico.  Jaguars are strong, powerful animals; walking, running, swimming, jumping, climbing, sleeping, hunting and even being perfectly still with great balance and grace.  Both day and night vision are keen. They are fearless, physically explosive, apex animals inhabiting the jungles and forests of the Americas. 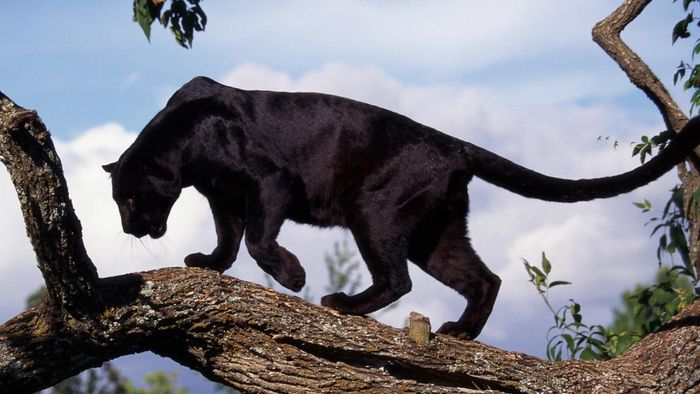 The word Jaguar comes from the Native American word “yaguar” which means “he who kills with one leap”.  For the indigenous peoples of southwestern United States, Mexico, and South America, Jaguar represents the healing power of fearlessness. The perceptual state here is that nothing is exactly as it appears to be. This archetype journeys and can track through the darkest domains beyond death and back, revealing that death is part of life, not to be feared, and not the end of our being.  Jaguar medicine can also provide sudden leaps of clarity, especially when dealing with complex situations and confusing landscapes in our lives.    Jaguar brings us the curiosity and courage to boldly explore, as well as the certainty that life will provide us with everything that we need.

The Four Teachings of the West are:  Fearlessness, Non-Doing, Certainty, and Non-Engagement2.  Because anger and violence are rooted in fear, letting go of fear allows us to approach people and situations with love instead.  Discover the power of just observing the way the universe and events are flowing.   Observe the energy of what wants to happen in each moment.   Also, know what needs to be done and when.  Have no other option but success.  Don’t allow yourself to get dragged down into drama, and give up the need to always be “right”. – Alberto Villoldo, PhD

Understand that all of the four directions have some crossover and interdependence. Please refer to related articles below with the Jaguar icon.  These look at healing from the JAGUAR’S perspective of the mind and our emotional energy states. 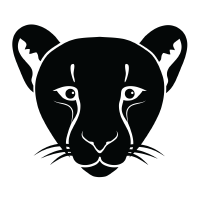 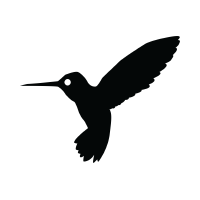 Scott Emerson, MD, ABIHM Timeless Healing I have spent many decades of my life gaining scientific knowledge of the human…

INCREASE YOUR HEALTHSPAN: REFRESH YOUR CELLS WITH THE FASTING MIMICKING DIET

Scott Emerson, MD, ABIHM, FACMT Timeless Healing   Can a longer, healthier life for everyone be achieved through repeated intermittent…

HOW TO GET OFF THOSE HEARTBURN DRUGS

COFFEE: King of Psyche Delicacies and The New Superdrink

Scott Emerson, MD Timeless Healing “To achieve it’s exalted status, coffee had to work its way into the hearts, and…

This powerpoint demonstrates how to refresh your cells with the fasting mimicking diet. 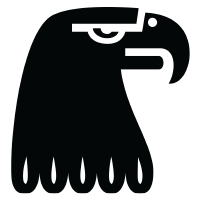 AYAHUASCA: THE HISTORY OF THE SPIRIT MEDICINE

AN INTEGRATIVE MEDICINE APPROACH TO BETTER SLEEP AND BEAUTIFUL DREAMS Scott Emerson, MD, ABIHM, FACMT It was pitch black, 3AM,…