It is well documented that nature parks provide many environmental, and many billions of dollars in economic benefits to our communities in the US.  These include cleaning the air and water, cooling cities, increasing property values and tax revenues, increasing social cohesion, decreasing crime rates, attracting new businesses & residents, and decreasing infrastructure costs. (City and Parks Alliance 2016). And, its been widely documented   that the increase in physical exercise associated with these nature parks is a major lifestyle therapy for preventing and treating the current costly epidemic of obesity, diabetes, heart disease, asthma, anxiety and depression we are experiencing.  Most of us know that we just feel better after spending some time outside in the natural world surrounded by trees or other natural landscapes. Paracelus, a 16th century physician stated, “The art of healing comes from nature, not the physician”.  And in the 19th century, Ralph Waldo Emerson, John Muir and Fredrick Olmstead built a spiritual and emotional case for the United State’s and the world’s first National Parks, claiming that exposure to natural settings had mysterious healing powers. But is there any hard evidence that our experiences in a natural setting offer some additional health benefits beyond the muscle-powered exercise typically associated with these parks? 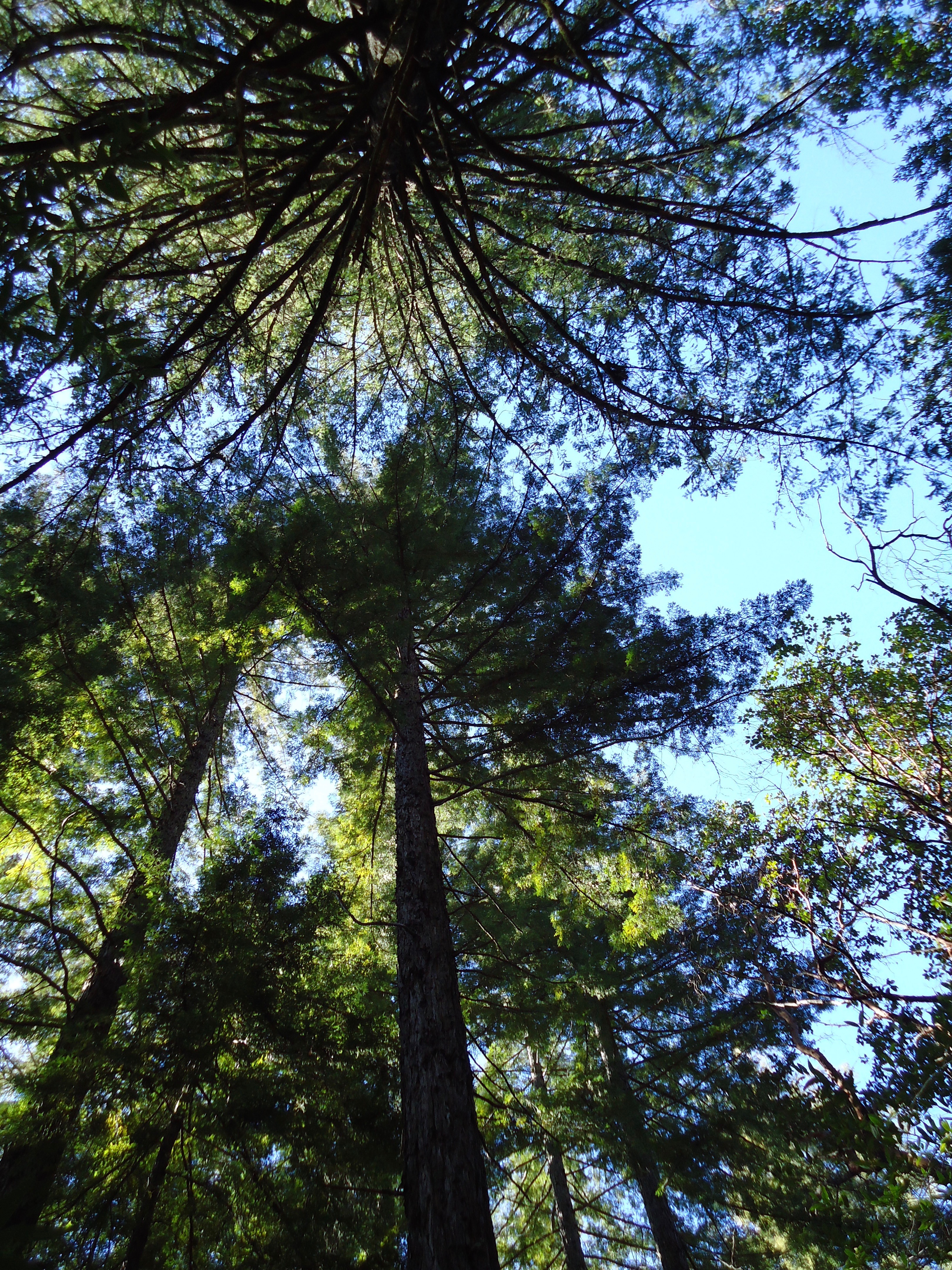 Yes. When we spend time in green space something quite profound and beneficial is going on.   In 1984 Richard Ulrich documented shorter hospital stays and less pain medicine for post–op patients in a room with a window facing a natural setting verses one facing an urban landscape.  Around this same time in Japan, the concept of  “Shinrin-yoku” or “forest bathing” (taking walks in the woods) became widely recognized as a therapy for stress management and relaxation.  Now, over the past decade a series of well controlled human studies have reproducibly documented that forest therapy can dramatically decrease the stress response and balance the autonomic nervous system away from the fight or fight, or sympathetic response, and toward more parasympathetic relaxation response (Tsunetsgu 2007, 2010; Park 2007, 2009, 2012; Lee 2009, 2010, 2011, 2014; Song 2015).  Interestingly, in these same studies, dramatic changes occur in the brain, documented by near-infrared Time Resolved Spectroscopy (TRS) and functional MRI.   Exercise in a cityscape or urban area activates the amygdala, the area of the brain involved in processing fear and anxiety.  But the same amount of exercise in a natural setting activated the anterior cingulate and insular cortex areas in the brain involved in generating feelings of compassion and altruism as well as decreasing the activity in the prefrontal cortex involved in depressive thinking and rumination. These changes were accompanied by a subjective feeling of well being in the “forest bathers”. Green space time is also being used to treat attention deficit disorder and has been shown to globally improve cognitive function (Strayer, 2016).  Additionally a decrease in stress hormone levels like cortisol, and adrenaline, and a decrease in heart rate and blood pressure in hypertensive patients  (17 mmHg systolic, 8 mmHg diastolic) has been well documented after a walk in the woods, but not in the city (Ochiai, 2015).  Also higher levels of DHEA, an adrenal hormone associated with improved heart health, and an increase in adiponectin, a protein associated with weight loss and improved diabetes control, were documented with the forest walkers but not the city walkers.  Perhaps most significantly, Li in 2009, documented marked improvement in immune function in a carefully controlled human study.  Here he showed a significant increase in both the numbers and activity of natural killer lymphocytes in test subjects above their baseline after just 2 consecutive days of short hikes in a forest.  Natural killer cells are responsible for constant surveillance in killing tumor and virus-infected cells in the body.  These immune effects do not occur with the equivalent amount of exercise done in an urban built-up environment and seem to occur in the natural environment even without exercise.  And, these improvements in immune function occurred in both winter and summer and persisted for a full week after the study even without further “forest bathing”.

Why are these effects occurring above and beyond exercise?  The current idea and theory is that something called phytoncides, volatile terpenoid essential oils released by plants and trees into the atmosphere, are being absorbed through the lungs and skin and having a physiologic effect on our central nervous system to relieve stress, and improve our immune function.   The phytoncide levels in the forest atmosphere of the above studies have been measured at a concentration of 1336 micrograms/ cubic meter. The various dominant terpenes include; pinene (smell of pine needles), myrcene (fruity smell), limonene (orange smell), and terpineol (lilac smell).   These same essential oils have documented similar neurologic, cardiovascular and immune effects in animal and cell culture studies as were documented in the above human studies (Cheng, 2009; Kawakami, 2004; Li, 2006).

It is becoming quite clear that walking or even quietly sitting and interacting with nature makes you more robust and resilient, improves your thinking, provides increased resistance to many diseases from mental illness, to cancer, to heart disease, to diabetes, and it brings increased balance to the functioning of your entire body and mind.  Nature is a powerful adaptogen medicine with little to no cost, no negative side effects and should be readily available to everyone.  It is also quite clear that our interactions with machines and built-up urban environments do not provide these healthful benefits.

This author hasn't written their bio yet.
admin has contributed 12 entries to our website, so far. View entries by admin.